Racism and a Feeling of Helplessness 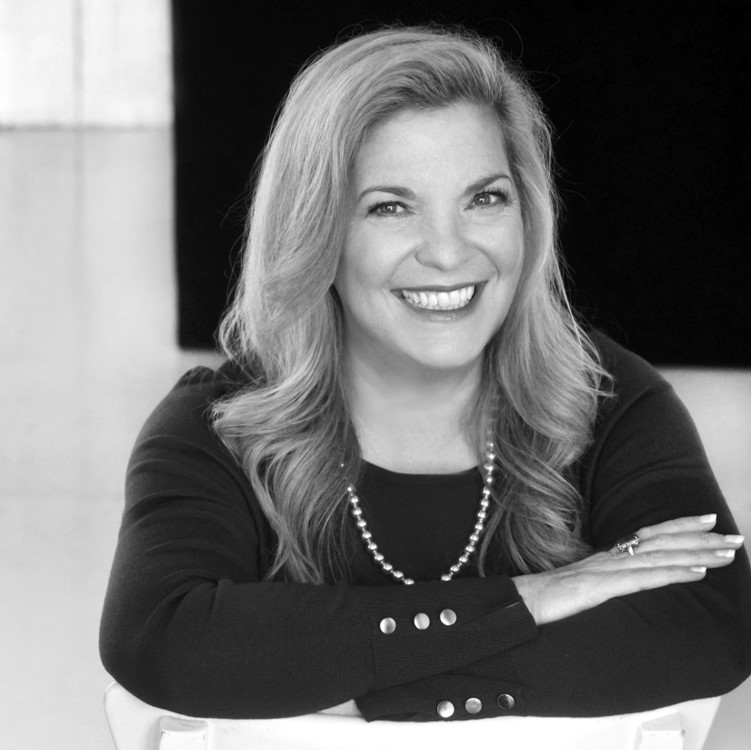 I have been doing a lot of thinking about the action that has been occurring throughout the nation, and the world, in response to the death of George Floyd. My emotions have ranged from anger to sadness to outrage, and to a feeling of helplessness.  I am a part of the privileged white community, yet I have been deeply affected by the death of this man.  I am aware that this is not a new situation, nor is it a one-off instance - unfortunately.  I am ashamed that to say that I haven’t done enough.  Maybe I didn’t know what I could do to be a part of the change.  Maybe I just wasn’t outraged enough.

I should have been.  You see, I am Jewish.  I grew up studying and experiencing the horror of the Holocaust.  I have met many survivors.  I have seen movies, some documentaries and some fictionalized.  I have seen the pictures, and walked through the Holocaust museum.  I know what happened. My generational family had only 2 European members survive – almost all of my extended family died in the camps.  I have been forever linked with that atrocity.

And now, I am reminded of what went on in Nazi Germany in the 1930’s and 1940’s.  The government did what they wanted to do, and few fought back.  Those who did were met with large military action.  They were bullied – they were threatened.  And so, for the most part, they stayed quiet and let these things occur.  They weren’t bad people.  They had relationships with Jews.  They were friends, colleagues, co-students, neighbors.  And yet, for the most part, they stayed quiet and let things occur. I wonder what would have happened if the Germans, in all their cities, and the world, stood up and said ENOUGH!

Well, we have that opportunity now.  We can stand shoulder to shoulder (virtually, for those of us concerned with Covid-19) and say ENOUGH!  We can take a page from the Houston Police Chief who said “We will march as a department with everybody in this community. I will march until I can’t stand no more”.  Or the Sheriff in Michigan who said “We want to be with you all for real”.  We need to stop denying that racism is alive and well in the United States. We need to walk the walk.

I’m still not sure what I can do.  I am asking myself where is the best place to start?  But really, the best place to start is to try.  I have signed the NAACP petition asking for police reform and oversight.  I am going to work harder with our communities of color. I’m going to speak up when someone says something racist or hateful, and also reflect on my own language and actions.  Yes, it’s going to be an uncomfortable process—learning new things and growing as individuals often feels this way.  But as a humanitarian, I think it’s my responsibility to do the work to make change.

If you’d like explore options, visit NAACP.org to learn more about what you can do.  Join me in supporting friendsofyouth.org.  Look for ways we can help together – let me know what you find out – I’d love to keep the dialogue and action flowing!

P.S.  The most critical thing you can do is to VOTE!

SHARE:
STATS & FACTS
RECENT POSTS
When Bad Drawings are Good Design
What I learned from our clients in 2021
3 things I taught my Dad about LinkedIn over the holidays
4 Phrases That Make Us Scream, and How to Rewrite Them
Cultivating Luck With a Meticulous Marketing Strategy
6 Things You Need to Know About Product Marketing a New Brand